On Monday in Durban, South African Gqom queen Bongekile ”Babes Wodumo” Simelane and her sister Nondumiso were found guilty by the Durban Magistrate court after they failed to appear in court. The two sisters were accompanied by their fellow wodumo musician Thobeka“Tipcee” Ndaba.
The three failed to appear before the Durban Magistrate court on Friday after they were accused of an assault. Ndaba was however found not guilty after she produced a doctor’s note.
Magistrate Jackie Jonck ordered the guilty sisters to pay a fine of R1000 each or spend 30 days in prison. In case they want to leave South Africa, they have to make prior arrangements with the investigating officer, the magistrate further ordered. They are also to report to Umbilo police station every Tuesday. 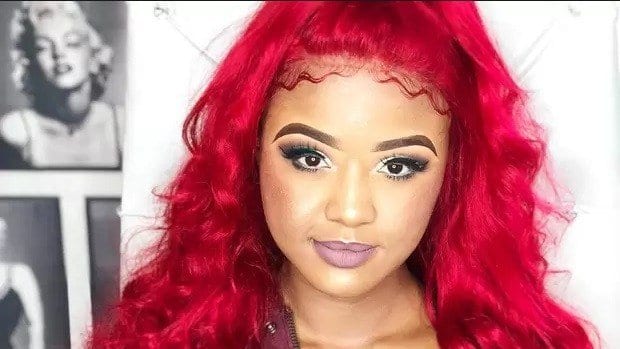 For their defense, the two sisters told the court that they had failed to appear in court because their car got a puncture on their way to Durban on Friday. They said one of their cousins assisted them in fixing the car and they only made it to Durban at 12:30 pm, past their scheduled appearance time.
They further told the court that they heard about their warrant on arrival at Durban and were afraid to appear in court after failing to get an advocate to accompany them.
Magistrate Jonck postponed their case to April 24.

Has Mali given its nod…

No more Shell monopoly in…

The EU’s training mission in…

Sudan has been hit by…

As Gambians vote in the…

Ethiopian PM assures that the…

The candidacy of Muammar Ghadhafi’s…