Both publications were created with the goal of allowing English-speaking Africans to communicate pretty well in French with fellow Africans in routine day-to-day interactions and, more importantly, in the conduct of business. They are written with “simplicity and a conversational style” in mind. ‘You don’t even need a background understanding of French to use it conveniently,’ Dare explains (these manuals).

The English-French Companion for ECOWAS is a 272-page work that walks the user through the basics of greeting and self-introduction, to asking for directions, service requests of all kinds, describing people and things, interactions with border officials and hotel staff, and, most importantly for the professional and business person, product and service marketing. It also includes a 54-page ‘Bilingual Glossary of Business Terms,’ which is organised alphabetically.

The AfCFTA Business Travelers and French Companion for the African Economic Community is a 322-page book that, in addition to serving as a bilingual guide, provides a thorough introduction to and argument for a much-needed functional platform for continental trade. A 40-page ‘Bilingual Glossary of Business Terms’ is also available.

It’s crucial to note right away that Dr. Arokoyo’s primary objective, and rightly so, is to produce manuals that make the linguistic aspect of ‘ease of doing business’ between and among African countries easier. As a fluent speaker and writer in both English and French, he understands the unquestionable value and benefits of bilingualism both within and beyond Africa, as well as the unquantifiable limitations that non-bilingualism puts on a traveller (for whatever reason) throughout the continent.

Given the “political and economic strengths” of French and English, any genuine African entrepreneur looking to operate and succeed across borders must be bilingual. A bilingual African political player, on the other hand, may have an advantage in communicating (in the fullest sense of the word) with the majority of his colleagues across the continent.

Dr. Arokoyo is correct in his assertion that “political and economic actors [armed] with multilingual communication capacity [are significantly better suited] to engage in inter-lingual territorial mobility for export promotion, services….”

Since the creation of the Organization of African Unity (OAU) in 1963, Africa’s economic integration for the sake of continental development has been a topic of discussion. It is a fundamental goal of successive continental organisations, such as the Lagos Plan of Action for Economic Development (1980-2000), the African Economic Community (1991), and, more recently, the African Continental Free Trade Area (AfCFTA) (2002). Regional organisations, such as the 15-member Economic Community of West African States (ECOWAS) (1975), have been developed across Africa over time and for a similar objective. 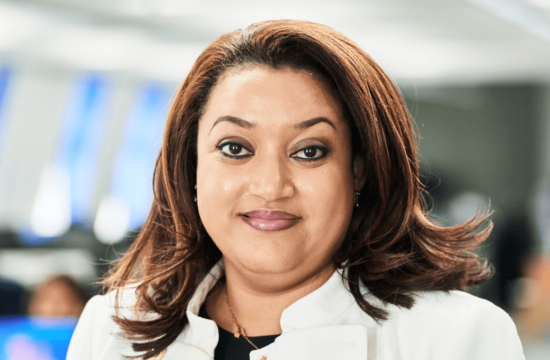 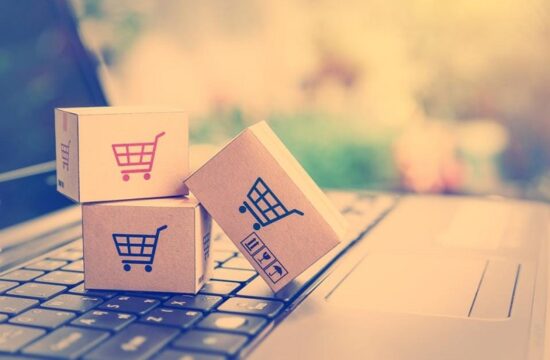