The Indian Institute of Technology (IIT) in Tanzania, an East African country, can become a hub for technology education in Africa, according to an Indian Minister.

Dharmendra Pradhan, the Minister of Education of India, said that an offshore campus of IIT Madras in Tanzania can be helpful for tech education in the African continent.

The Indian minister met Lela Muhamed Mussa, the Minister for Education and Vocational Training of Zanzibar, on Friday. The Indian minister also called for setting up a skill centre in Zanzibar. He also expressed hope to establish a 21st century skill centre in Zanzibar. The two leaders also agreed to enhance the bilateral relations between the two countries.

During a meeting, he also invited Tanzanian and African students to study in India.

Pradhan also wrote on Twitter, “India is happy to assist Tanzania with the IIT project. IIT in Tanzania can be a hub for technology education in Africa.”

Reportedly, various Middle-East and South Asian countries also asked IIT to set up their campuses in those countries.

In July, IIT Madras Director Prof V Kamakoti said that Tanzania and other African countries requested IIT to set up their campuses in order to offer courses to the students.

The Indian Education Minister held a series of bilateral meetings with his counterparts from Mauritius, Tanzania, Zimbabwe and Ghana, in New Delhi on 24 November. During the meeting, he called for the establishment of skills hub in Africa and Southeast Asia. India and Mauritius also agreed to further deepen their engagements in the knowledge domain.

IIT is under the ownership of the Ministry of Education, Government of India. IIT Madras is the best institute for higher education in India. 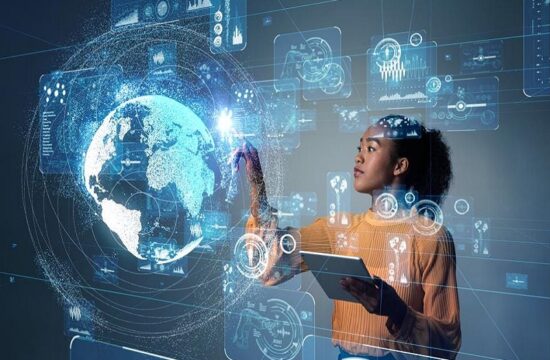