The government of Mauritania has imposed a night curfew to prevent spread of the coronavirus after two cases were confirmed.

The measure came into force on Thursday evening at 8 p.m. local time and lasts until 6 a.m. the following morning until further notice.

This measure is in addition to those already taken a few days earlier. 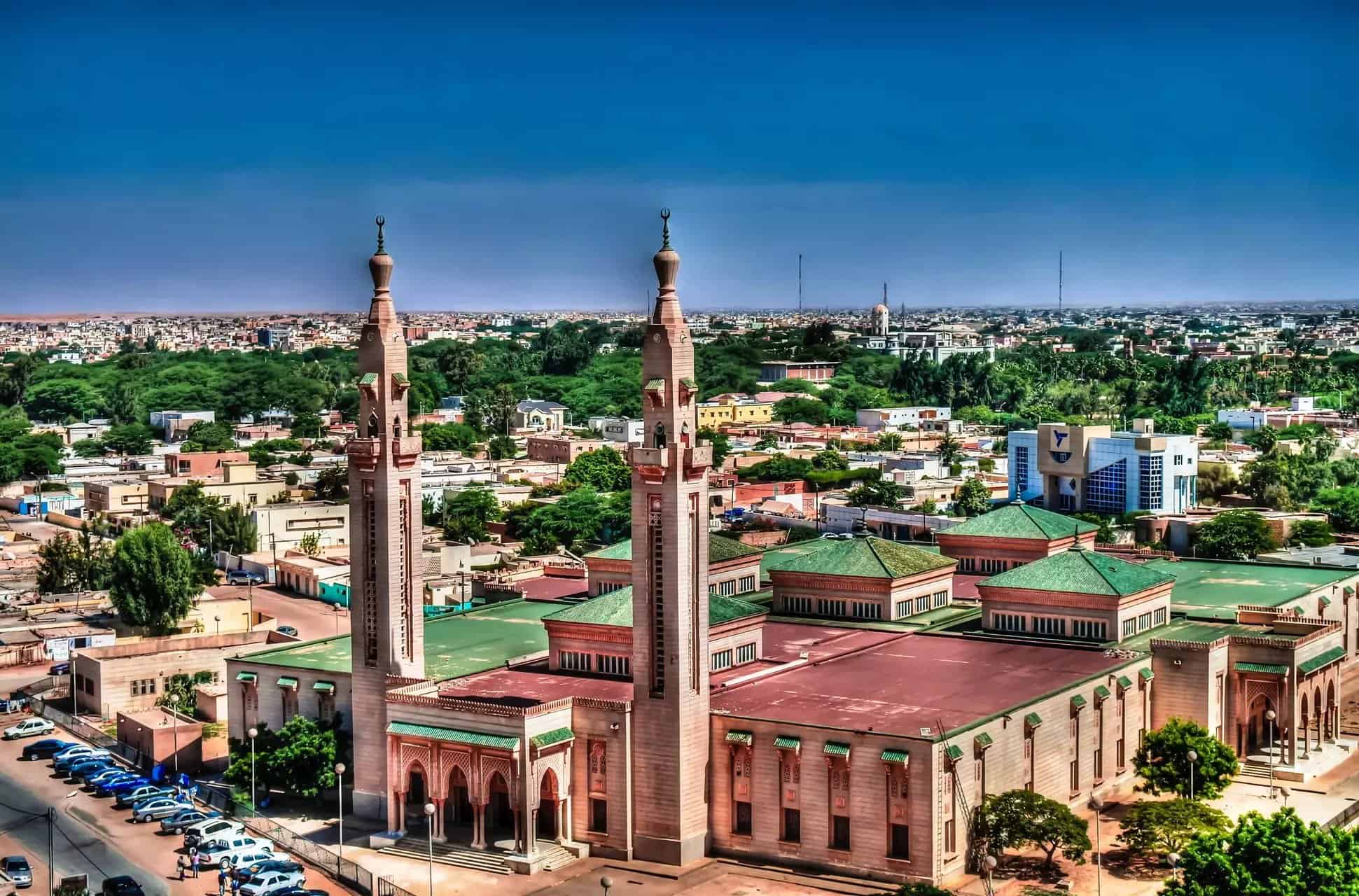 All major airports will be closed from Tuesday morning to international flights, said Minister of Equipment and Transport.

Mohamed Ould M’Heimid announced at the end of a meeting that Nouakchott airport will on Monday evening receive the last two flights before the interruption of air traffic, from Las Palmas in Spain and France.

He said those passengers will all be quarantined for 14 days.

The measure also extends to public and private schools, including universities and institutes for a minimum period of one week, which may be reviewed.

Mauritania also announced that border crossings will be reduced with controls tightened. The population has been urged to avoid all gatherings.