President of South Sudan Salva Kiir took a long-awaited step of dissolving the parliament. This step will lead to an appointment of new policy and lawmakers from the formerly warring parties of the country. This move was anticipated since 2018 when the peace deal was signed to end the civil war in the country, which took its full form in 2013.

Ateny Wek Ateny, spokesman of the party mentioned that it is just a matter of time till the new body of legislative is formed. He told that the groundwork had been done long ago only, this resignation was awaited to make the official step towards forming a better and responsible governing body. As per the deal which led to the end of the civil war, the new legislative body will compromise of 550 members as opposed to having 400 members till now. It is also noted that all these ministers will be chosen from all the parties so that no particular group feels biased or misrepresented. This time parliamentarians will not be elected but nominated by the different parties.

READMORE: Qatar’s special envoy on a mission to Mogadishu to strengthen al-Shabab

Although South Sudan won independence from Sudan in 2011, still episodes of violence were significant. The raging pressure came rushing down to the President to dissolve due to his questionable actions. In September 2018, President Salva Kiir and Vice President Riek Machar signed papers in accord to end the war after fighting for five years being on opposite sides during the civil war. Their this tension left 380,000 people dead and four million people displaced.

The dissolution of parliament came on the eve of a visit to the capital Juba by US special envoy to South Sudan Donald Booth. This is a stepping stone of victory for the US as well as the country has been working on slow implementation of the Revitalized Agreement on the Resolution of the Conflict in South Sudan for the ongoing violence, deteriorating economic and humanitarian conditions.

Jame David Kolock, chairman of the South Sudan Civil Society Forum, hopes that this dissolution will not be a lengthy process and new developments can begin to implement for the betterment of the nation. There is a lot to be done in terms of allocating the power and redistributing the resources. The violence, which led to, the death of more than a thousand people last year needs to be justified so that no such incident occurs in future. 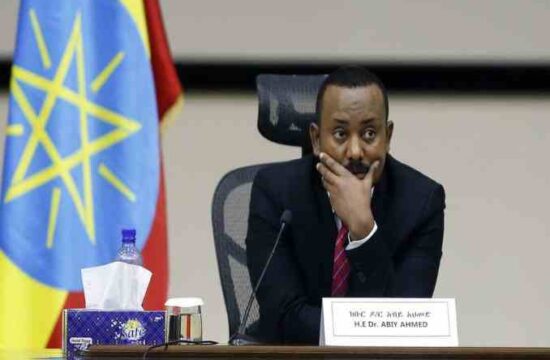 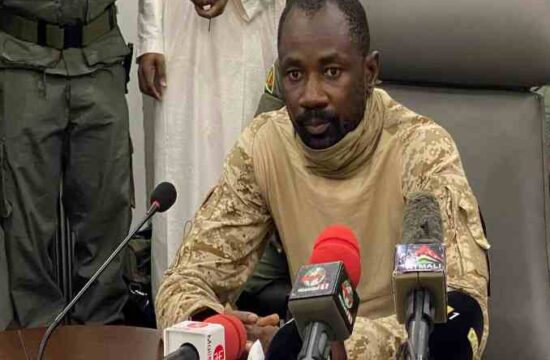 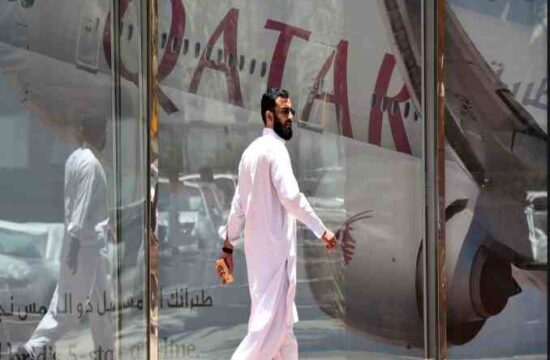 Qatar Sources Get Pulled Up… 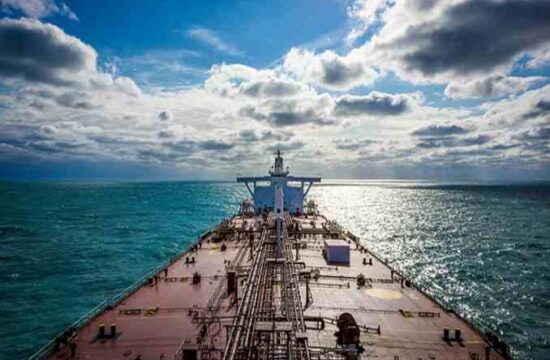 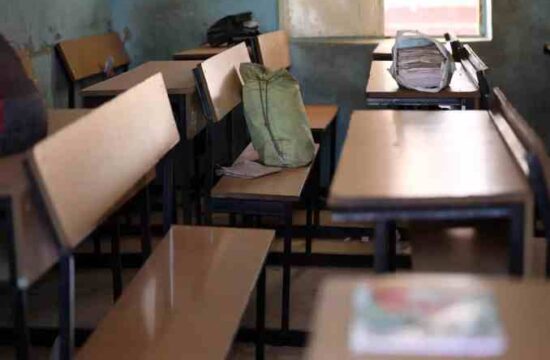 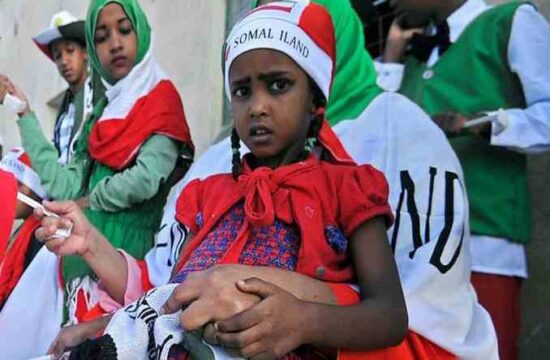 How polls can help in… 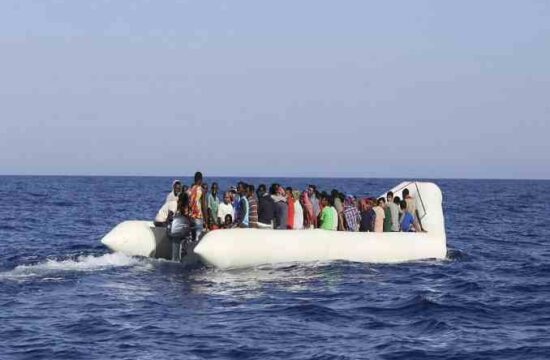