There appears to be no end in sight for hard pressed Zimbabwean consumers as they now have to pay 26% more for fuel and 300% more for energy starting this Sunday.
Fuel prices in the southern African country have been going up every week, but this week’s hike is the biggest jump to date.
According to a notice published by energy regulator Zimbabwe Energy Regulatory Authority (ZERA) on Saturday, prices for diesel and petrol are up by 26% and 27% to $15.64 and $14.97, respectively.

Using Friday’s official exchange rate which placed the Zimbabwean dollar at par with the rand, the fuel price is slightly below South Africa’s petrol price of R15.72.
But for cash strapped Zimbabwean consumers, filling up a tank will cost a full month’s salary. The lowest paid government worker earns $1,030 (R1,030) per month.
Worse is still to come as the exchange rate of 13:1 to the US$ used for the latest increase is from when the fuel was procured. The exchange rate has since weakened to 15.26:1 and the impact will be felt in the next few weeks.
The fuel price increase follows hot in the heels of Friday’s massive electricity tariff hike of more than 300%

Those who were using low power of about 200 kWh per month will be paying $157 (Zimbabwean dollars) from $38,61 a 306% increase.
This increase came as a result of an application which the power utility ZETDC issued seeking adjustments of electricity tariffs as the previous charges were no longer sustainable.
In a statement ZETDC said the increase was inevitable because the previous charges had been eroded following the tumbling local currency.
“The current tariff 38,61c/kWh had been severely eroded due to the movement of macroeconomic fundamentals,” it said in a statement. 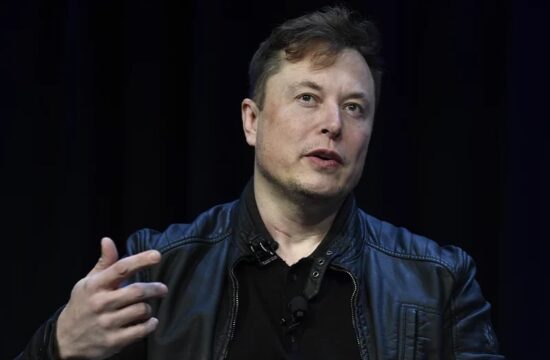