The Argungu international fishing and cultural festival is the most widely attended in Nigeria and perhaps the oldest known festival of its kind. 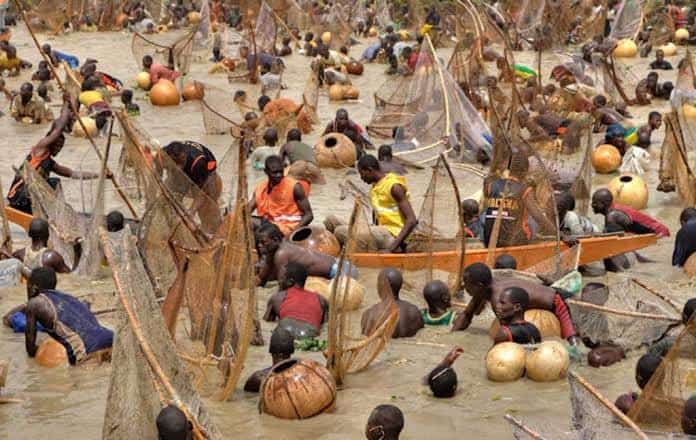 The festival started initially as an informal family and communal affair, and has undergone several changes and modifications. The main event is the fishing contest in the River Mata Fada.

More than 30,000 fishermen had taken part in the annual Argungu fishing contest, using nets and traditional gourds made with calabashes. The festival holds in Kebbi State in north east Nigeria.