David Adedeji Adeleke, aka Davido, an American-Nigerian singer, has arrived in Qatar to perform at the FIFA 2022 World Cup’s closing ceremony. He will be performing on Sunday, December 18.

His appearance was first announced on Thursday by Chinese businessman Stephen Hung. he also expressed happiness and excitement on his Instagram account. Hung said that he could not wait any longer to see the Nigerian global music star.

FIFA-licensed player agent, Bernard Colignon, shared a video of him on his Instagram account. He was spotted dancing in Qatar.

The Nigerian singer was supposed to perform at the beginning of the football tournament. However, unfortunate events led to the cancellation of his performance at the opening of FIFA 2022. Davido’s son, Ifeanyi, passed away in October. His 3-year-old son drowned in the swimming pool at his home in Lagos, Nigeria. Davido’s performance at the closing ceremony will be his first after the tragic event.

The singer has won the Next Rated Award in 2012 at The Headies. He is famous for his hit singles like ‘Gobe’, ‘Skelewu’, ‘Aye’ and ‘One of a kind’. The singer was named one of the Top 100 most influential Africans by New African magazine in 2019.

Ghanian music star, Stoneboy, also performed at the closing ceremony. He performed at the fan festival on Friday in Doha. Earlier, Patoranking, a Nigerian singer-songwriter, performed on the stage on November 28.

The World Cup’s closing ceremony will be on the same day as the tournament’s finale. Defending champions France will face Argentina in the finale on Sunday.

A total of 32 teams participated in the tournament. 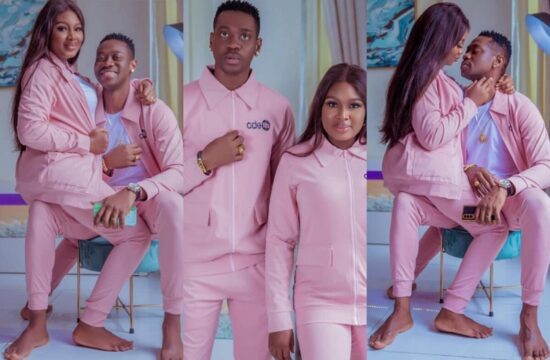