Guinea’s parliament on Tuesday, elected a top ally of President Alpha Conde as its head, a move seen as cementing the president’s control over the country’s legislature after months of political tensions.

Addressing lawmakers, the new Speaker of the National Assembly said: “I know and I appreciate the magnitude of my responsibilities, but I do not doubt for a moment that with your support, that together, in a participatory manner, we will meet the challenges that we face from this point on.”

Major opposition parties boycotted polls in March over fears that the plan to change the constitution was a ploy to allow Conde, 82, to extend his stay in office.

Mamadou Sylla, new leader of the opposition said despite being in the minority, his bloc will continue to discharge their constitutional responsibilities.

“We may have a minority in the assembly, but we can also give… really, give our opinion, and when we don’t agree on something, we can choose to refuse or accept, and ultimately the people of Guinea will be there to judge.”

The president’s second and final term ends this year. Under Guinean law, the newly elected parliament speaker Camara would succeed Conde in the event of a power vacuum. 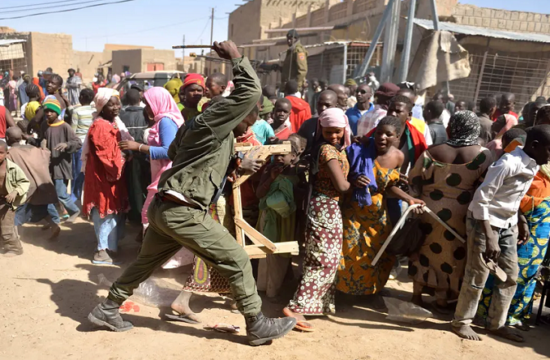 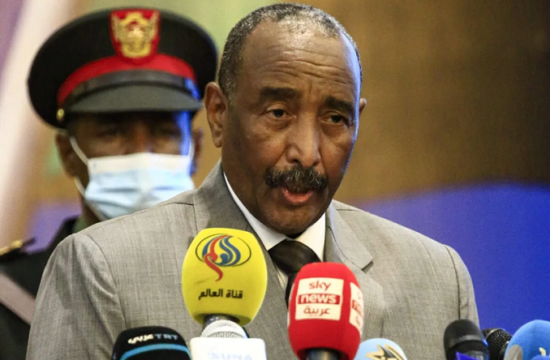