Over the last five years, the Egyptian modelling industry has continued to grow. Without a doubt, social media has played an important part in the success of future Egyptian models. Especially since what they see online has inspired a growing number of people to pursue this type of career path.

Let’s look at some of the most popular Egyptian models.

1. Sherouk Farid: Farid’s ancestors are Egyptian, Lebanese, and Greek. She started modelling at a young age and swiftly rose to become the face of major brands like Dima Jewelry and Louis Vitton. She’s also a member of the UNN Models crew.

2. Sohaila Kandil: Kandil is a model, stylist, and aspiring art director with a sizable Instagram following. Vogue Arabia, Jude Benhalim, Aliel, and Hayde have all used her as a model.

3. Iman El Deeb: El Deeb is the founder and CEO of UNN Models, which has helped many Egyptian aspiring models launch their careers. In a nutshell, El Deeb is an important figure in Egyptian modelling.

4. Natalia Dybich: Dybich balances modelling, acting, and a law degree at GUC to show she has both beauty and intellect. Her shorter cut attracts a lot of attention, and she’s just dyed it platinum gold and is frequently asked about it on Instagram.

5. Mariam Abdallah: Mariam has been signed by over nine modelling agencies worldwide, and she is frequently informed that she is the only Egyptian model they have ever encountered while working internationally. Furthermore, she rapidly adapted and learned the ins and outs of the modelling industry upon entering it, and she continues to strike us at every turn!

6. Diana Hamed: Miss Eco Egypt 2021 and Miss Universe Egypt 2019 were awarded to Hamed. She has Egyptian and Hungarian ancestors. She already has everything at the tender age of 22. She aspires to start environmental projects alongside her modelling career because she is passionate about the world and the environment. 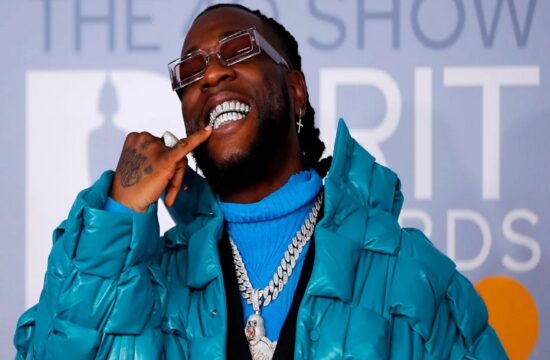