Our list of the most attractive Ghanaian actresses was prepared using information gathered from various online sources. If your favorite isn’t on the list or at the top, don’t take it personally because “beauty is in the eye of the beholder.” However, because we took the time to conduct research both on and off the internet, our ranking is the greatest thus far.

The top ten most beautiful Ghanaian actresses are listed below.

Ghanaian actress and model Christabel Ekeh She has appeared in over a hundred Ghanaian and Nigerian films. She was born in Accra, Ghana, to a Nigerian father and a Ghanaian mother on October 16, 1990. She also received her secondary education at St. Mary’s Senior High School and went on to the University of Ghana to study theatre arts, graduating with a Bachelor’s Degree.

Ekeh began her modeling career by competing in the Miss Malaika Ghana 2008 beauty contest, where she placed second. Her acting career started with a role in the Nigerian film College Girls. She’s also recognized for her role in the film Potomanto.

Lydia Zynnell Zuh is a fashion icon, actress, writer, producer, television personality, and philanthropist from Ghana’s Volta region. She was born in Accra on July 18, 1990.

She began her career in the Ghanaian film industry in 2004. Her first screen appearance was in Point Blank Media’s TV series ‘Sticking to the Promise.’ Shirley Frimpong-Manso discovered the actress, who rose to stardom in 2010 after starring in a number of television shows and films, including ‘Tears of a Smile.’ She then moved into filmmaking, producing When Love Comes Around, which won an award at the 2015 Africa Magic Viewer’s Choice Awards.

Martha Ankomah is a Ghanaian actress and entrepreneur who was born on October 10, 1985, in Accra, Ghana, as the firstborn of her single mother. During her infancy, Ankomah recalls facing a number of problems. She began acting in 1994, according to her, through her cousin.

She entered Next Movie Star in 2007, where she placed third in the 2007 season of the reality show after auditioning for various movies and acting in a few television serials and film productions. In a 2016 interview with Hitz FM, Ankomah stated that she would only pursue jobs that are morally correct and contribute to positive social development.

Nana Ama McBrown, Felicity Ama Agyemang, is a Ghanaian actress and TV personality. Her appearance in the television series Tentacles catapulted her to fame. Following her role in the Twi-language film “Asoreba,” she achieved mainstream recognition. On UTV, she now hosts the cookery show McBrown Kitchen and the entertainment conversation show United Showbiz.

Also Read: Top 5 Female Singers And Musicians In Ghana In 2022

Chinyere Yvonne Okoro is a Ghanaian actress who was born in Nigeria. She was born in Tamale, Ghana, on November 25, 1984, to a Nigerian father and a Ghanaian mother. The actress is of mixed ancestry and identifies as an African. Yvonne Okoro hails from Koforidua in Ghana’s Eastern Region.

She began her education at Achimota Preparatory School, then transferred to Lincoln Community School, and finally to Faith Montessori School. She completed her education at Mfantsiman Girls Secondary School before enrolling at the University of Ghana, Legon, to pursue a Bachelor of Arts degree in English and Linguistics. She went on to study Press Civilization, Drama, and Marketing at the Universite de Nantes in France.

Joselyn Dumas is a Ghanaian television host and actress who was born on August 31, 1980, in Accra, Ghana, and spent her childhood there. She received her elementary education at Morning Star School before transferring to Archbishop Porter Girls High School, where she served as the Entertainment Prefect. Joselyn continued her education in the United States, where she earned a Bachelor’s degree in Administrative Law.

Also Read: 10 Most Beautiful Actresses In Africa You Need To Know About

Joselyn Dumas worked as a paralegal before moving to Ghana to pursue her dream of becoming a television personality. She made her television debut as the host of Charter House’s Rhythmz, an entertainment show where she interviewed a number of celebrities.

Yvonne Nelson, a Ghanaian actress, model, film producer, and entrepreneur, was born on November 12, 1985, in Accra, Ghana. She is descended from the Fante and Ga peoples. In addition, she began her schooling at Accra’s St. Martin De Porres School and afterwards attended Aggrey Memorial Senior High School.

She went to Zenith University College and Central University for her tertiary studies, where she earned a bachelor’s degree in human resource management. In 2020, she earned a Master’s Degree in International Relations and Diplomacy from the Ghana Institute of Management and Public Administration (GIMPA).

Juliet Ibrahim is a Lebanese, Ghanaian, and Liberian actress and film producer who was born on March 3, 1986, to a Lebanese father and a Ghanaian-Liberian mother. She is the oldest of three children, with two sisters, one of which is actress Sonia Ibrahim, and a brother.

Due to civil wars, the actress and her siblings spent the majority of their youth between Lebanon and Ivory Coast. She completed her primary education in Lebanon before moving to the Ivory Coast to complete her secondary education alongside her parents. Juliet attended the Ghana Institute of Languages and majored in English, French, and Spanish.

Nadia Buari is a Ghanaian actress. She was born in Sekondi-Takoradi, Ghana, on November 21, 1982, to a Lebanese father and a Ghanaian mother. She went to Mfantsiman Girls’ Secondary School and then to the University of Ghana, where she earned a BFA in performing arts. She was a member of the theatre and dance clubs at the University of Ghana throughout her tenure there.

Mummy’s Daughter was Nadia Buari’s first significant film, followed by Beyonce: The President’s Daughter. Her role as “Beyonce” was a big turning point in her career. Her film career began in 2005, when she was nominated for best actress for her role in the TV series Games People Play.

Jackie Appiah is a Ghanaian actress who was born in Toronto on December 5, 1983. She was born in Canada and went to Ghana with her mother when she was ten years old. Jackie Appiah has a son with Peter Agyemang, whom she married in 2005. Kwabena Appiah (the younger brother of the late Joe Appiah, a well-known lawyer in Kumasi) is Appiah’s father and currently resides in Toronto, Ontario, Canada.

When Edward Seddoh Junior, the writer of Things We Do For Love, invited her to play Enyonam Blagogee, the most beautiful Ghanaian actress appeared on film on a regular basis. She later appeared in TV shows such as Tentacles, Games People Play, Sun-city, and many others. 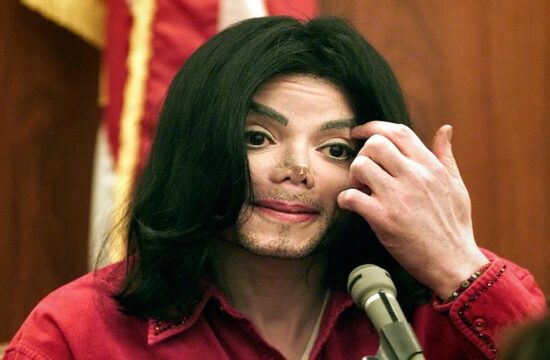 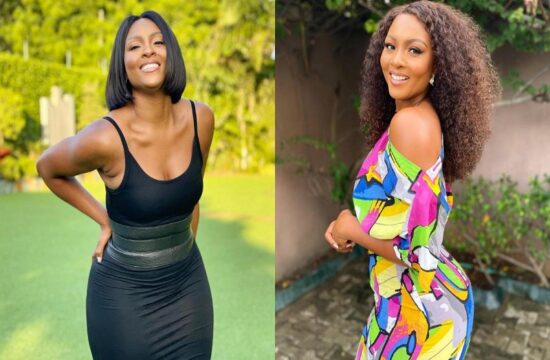 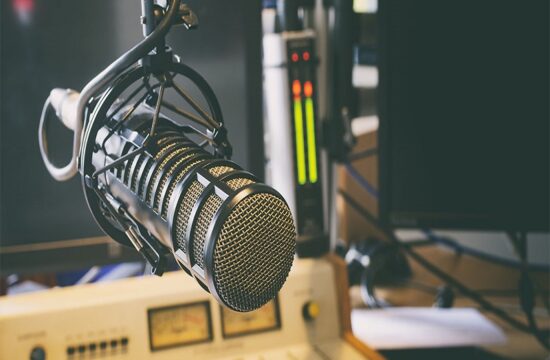 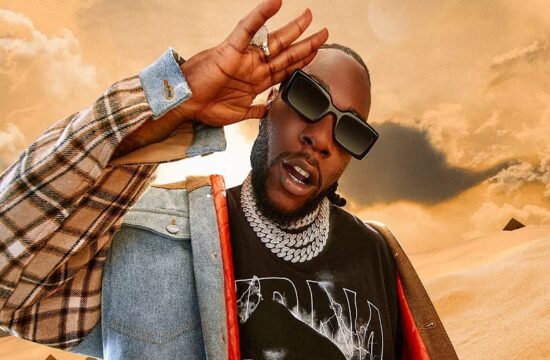