Tacha is catching serious heat after coming at Seyi on Sunday night’s BBNaija live eviction show.
On Sunday, Venita became the 15th housemate to leave the Big Brother house but before that announcement was made, Ebuka tried to get an insight into the beef between fiery instagram model Tacha and medical doctor Seyi.
Tacha blasted Seyi during the live show, saying that the 30-year-old doctor is yet to achieve what she has achieved at the age of 23.
Controversial journalist Kemi Olunloyo reacted to Tacha’s claims and went on to body shame the 23 year old instagram model.
She asked Tacha who her father is while reminding her that Seyi’s great grandfather is on the N100 note.
Kemi also claimed that Tacha’s boobs are flat so she should consider breast implants or stuff tissue under her boobs like she did when she celebrated her birthday.
“Tacha’s breasts are FLAT for a young lady. She should lift them up like Stylist Toyin Lawani stuffed toilet paper in my bra for my birthday dress. They lasted till party ended. Breast implants like Bobrisky’s should do ” she said. 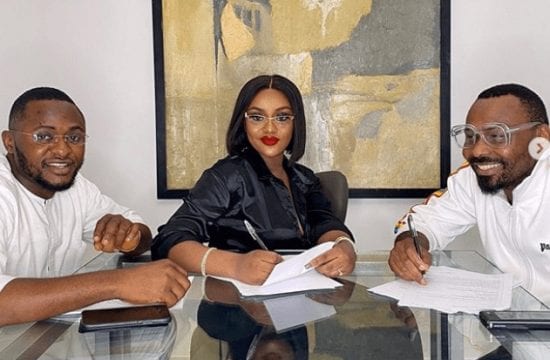 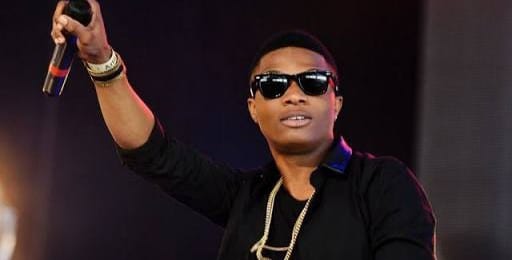 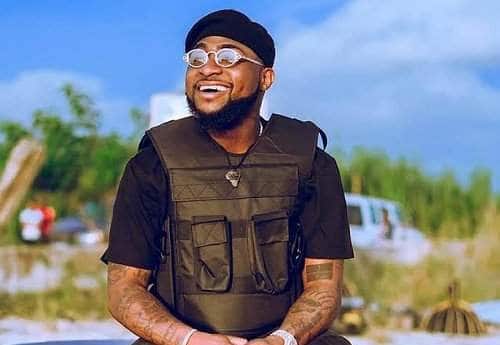 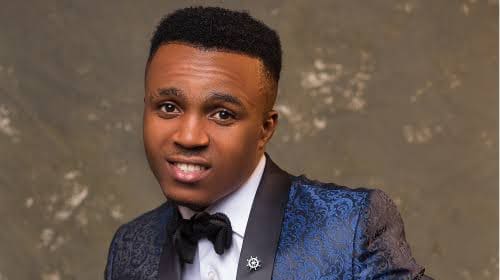 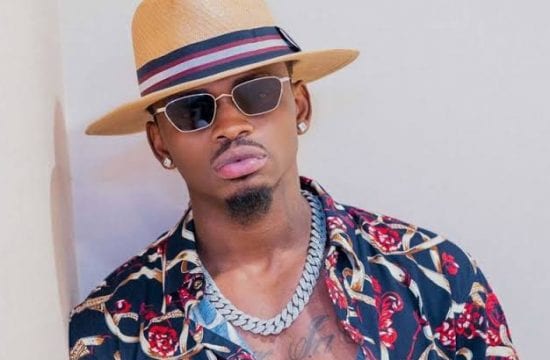 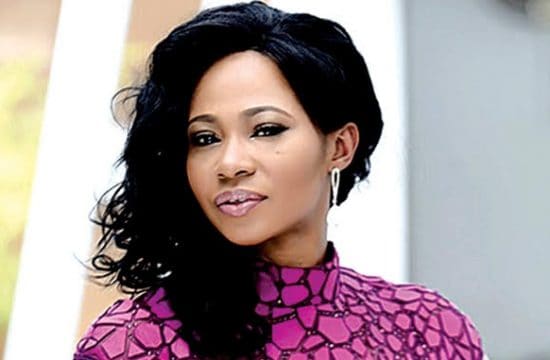 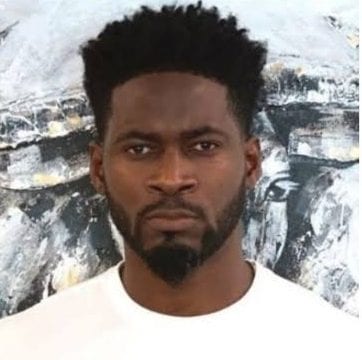 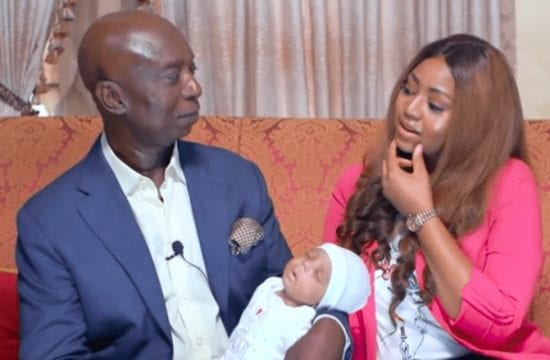 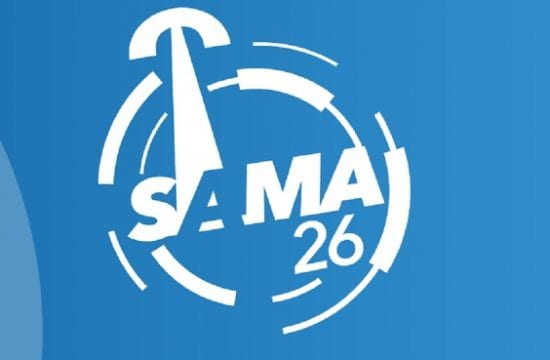 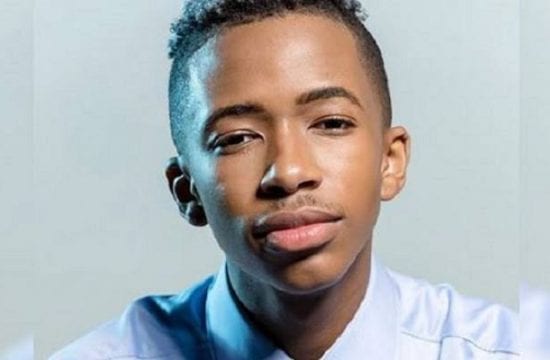